Here's the view from my window, in the middle of nowhere.
Lots of good things going on here. Two weeks ago I played a concert with the band Mojo Workings - a great five piece band from Hungary - at a festival in France. It was amazing having a band backing my songs. I really look forward to play more with these guys - they really take my songs to a higher level. I will bring them up to play here in cold Denmark in the beginning of next year.
We released a live cd february 2017 (in case you did not know).

Another release is in the press right now: the Robert Johnson Project, live.
Nisse Thorbjørn (a good friend of mine and excellent musician) started this project a few years ago, putting together various danish blues/roots artists on stage to play their version of songs of blues legend Robert Johnson. I am really proud to be part of this recording.

Hopefully the live cd with Mik Schack and Peter Nande (from Denmark) will be ready soon. It's close to done, but we're all so busy with different projects that this one got delayed.

I always wanted to do live recordings - and this year three of them!

I am having two weeks off from touring. It's been great having time to write and finish up some songs. Next wednesday I will hit the road again - this time Germany.
Hope to see some of you out there! 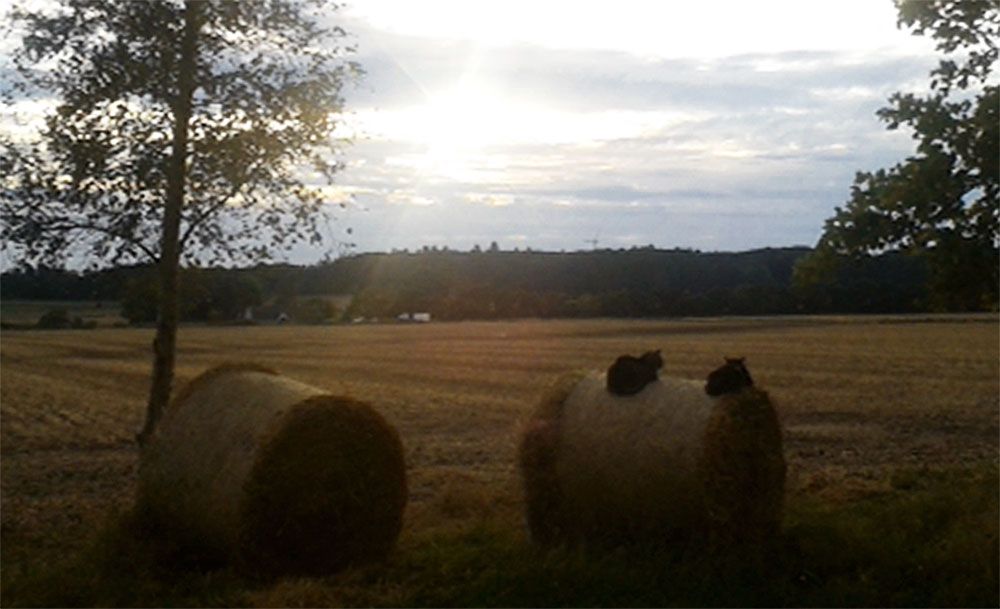